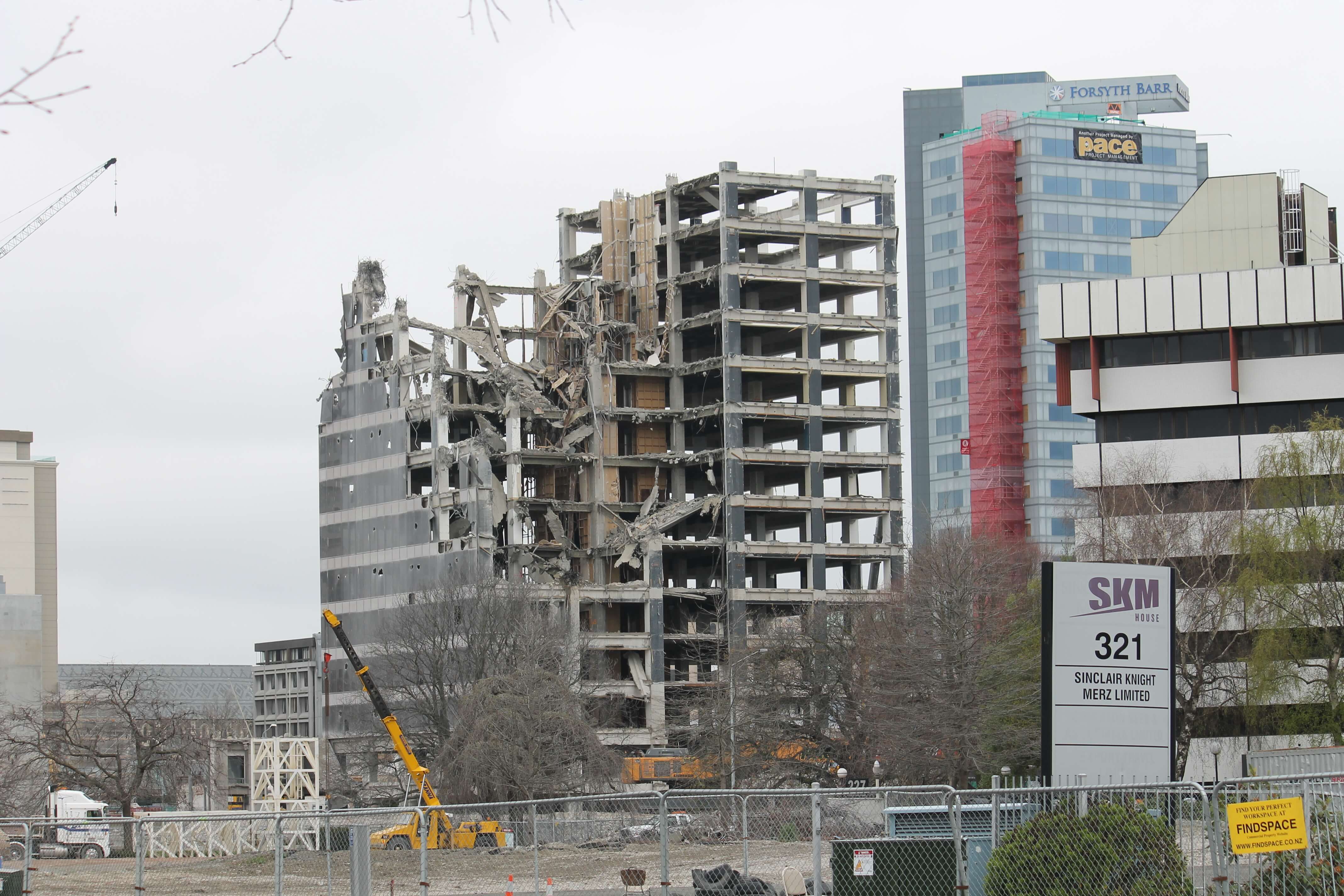 What’s Up with Demo Clauses?!

While reviewing numerous leases in New York, on occasion you will encounter one containing the dreaded “Demo Clause” or clause in the lease that states: if the building is planning to be demolished, the landlord can terminate the lease legally. As you can imagine, it is usually detrimental and expensive for many businesses to move at the drop of a dime. So what should you do if you encounter one of these clauses? The first step is not to panic. After you successfully accomplish that, there are several steps that you can take to mitigate the risk which, I outline below. These steps will help determine if you should avoid signing the lease or if you can create a situation where the demo clause is more palatable.

For most businesses, the largest adverse effect of a spontaneous move is the cost. Moving is just simply expensive. When dealing with demo clauses it is wise to be compensated for this expense. Some tenants ask for up to six months of rent to be paid back to cover their move. This is of course a negotiated point and tenants can usually expect closer to three months. Some landlords simply will not offer any form of compensation to the point of losing the deal. Clearly avoid those situations whenever possible.

Notification Period
The next major point to be negotiated is the “Notification Period” or in layman’s terms: amount of time after being informed of execution of the demo clause that the tenant has to vacate. I like to see at least six months of notification with even more time being better. Landlords should know long in advance about any plans to demolish the building, therefore, they should have the ability to afford that same time to the tenant to prepare. An ample notification period plus reasonable compensation to cover the move can really take away the negative aspects of the demo clause, for most businesses.

Air rights
This last step can really help you understand the risk of a demo clause being executed. This requires due diligence in researching the air rights of the building as built. This information is publicly accessible and if analyzed properly, can show whether there is any inherent value in demolishing the building. (a good broker should know how to look this up for you) For example, if a building is occupying only half of the available air rights, it could be beneficial to the landlord to demo the building and build one twice as large. However, if the building is built using 90% of the air rights, it is unlikely the building will be demolished to only to build one 10% larger.

These three steps in conjunction can help you determine if you should run from a lease with a demo clause or enter the contract with confidence. I hope you find it useful if you ever encounter a “Demo Clause”.