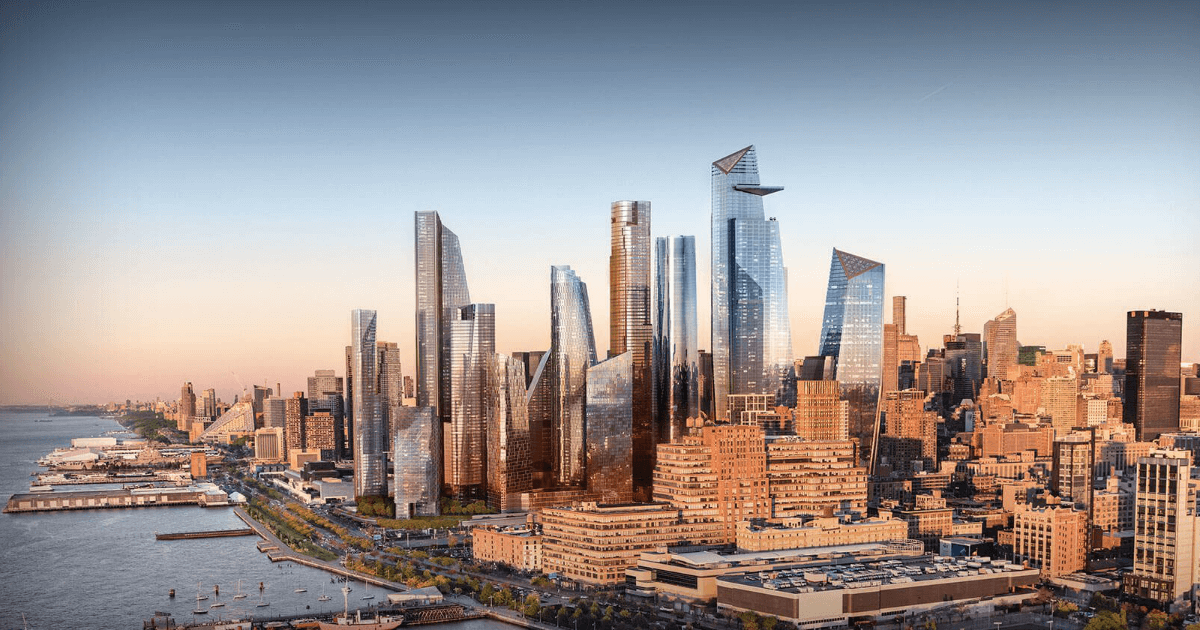 In addition to the central development over the rail yard, numerous other developments in the surrounding blocks are ongoing including Manhattan West, and The Spiral among others. In total, the Hudson Yards redevelopment is bringing tens of millions of square feet to market and building a completely new, modern neighborhood from the ground up.

One of the keys to the success of Hudson Yards was the extension of the 7 train to 11th Avenue and 34th Street. This makes Hudson Yards a 10 minute subway ride from Grand Central. Additionally, with the state’s plan to move Penn Station west into the Farley Post Office, Penn Station will be a mere two blocks from Hudson Yards

While the Hudson Yards redevelopment is mixed development and includes a lot of residential space, the majority of the space is new Class A office space. These new buildings are bringing some of the most modern and high quality office space to the city. Buildings include:

There are many reasons to consider leasing office space in Hudson Yards. The neighborhood is modern and designed from the ground up with acres of public space and modern neighborhood amenities. These secondary benefits are extremely important in terms of attracting and retaining young talent.

Many large office tenants are relocating their headquarters from other areas of the city into Hudson Yards with the majority of these relocations moving from Midtown. Some major relocations include

Hudson Yards is rapidly turning into one of the most important neighborhoods for business in New York City with an unrivaled level of modernity and central planning. The neighborhood is becoming increasingly desirable as a place to work. Do you picture your company in one of the gleaming new office towers in Hudson Yards? Then talk to one of our experienced commercial brokers today.