When CEO Edythe Hues came to me in 2011 she had a contract to work with the performers of the Broadway show Spiderman and needed to be close to Times Square. Edythe resided in California and would come in for 7 to 10 days at a time to work with individual clients as well as personally train the show’s performers. Due to her schedule Edythe had very little time to work with me but gave me a very specific description of the kind of space that would work, 24/7 access, open space with one private office, high ceilings, excellent natural light, and industrial strength flooring. Rent was also an issue as Edythe was spreading herself very thin.

I would preview the spaces while she away and with the one or two hours I had to work with her show her only spaces that could possibly work for her use. I focused on some of the industrial buildings around 8th avenue that would suit her need to be close to Times Square and also fit her budget.   In 2014 Edythe came to me in need of a larger space because her client base exceeded their class capacity and there was also a demand for alternative classes. When the Broadway show, Spiderman moved on there was no longer a need to be near the Times Square area. I was asked to find her a space more centrally located as well as accommodate multiple classes and some private therapy rooms. In an extremely tight market, the biggest challenge was identifying buildings that would accept the non-traditional use.

In 2011, after four visits from California Edythe chose a corner space at 555 8th avenue. There were a lot of issues with tenant’s use and insurance that had to be worked before RIMM moved in, but one by one they were taken care of. RIMM remained in that space for the next three years and grew their personal training business.   After another exhaustive search in November of 2014, I negotiated a 3685sf space they will reside in for the next 5 years at 29 West 35th Street. 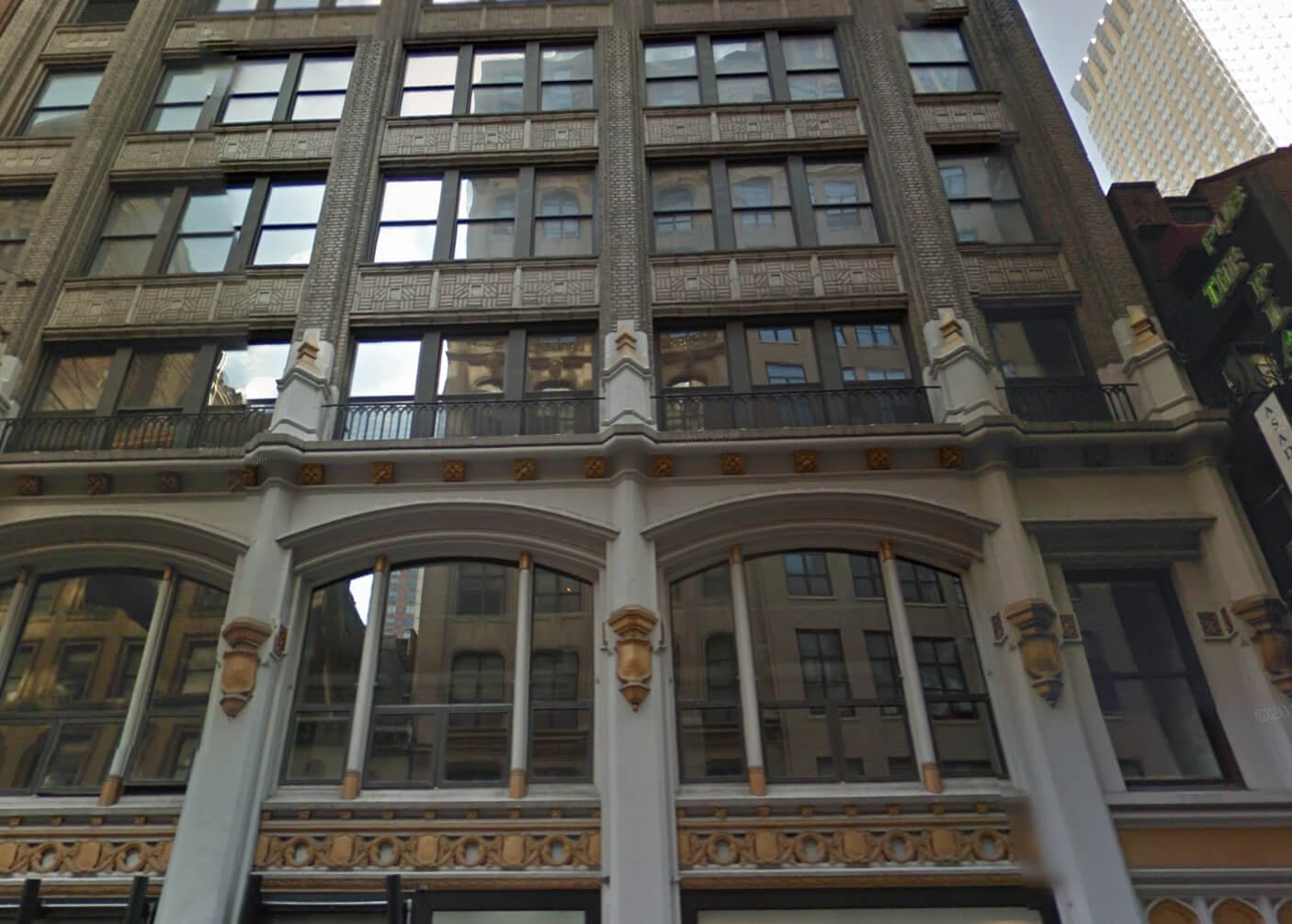