With no working capital, a miniscule budget and a fledging product the challenge was immense, but Jeff found them a former food production facility within a stone’s throw of Manhattan.   Following an hour long face-to-face ferocious battle with a stubborn landlord, they were given the lease. The space, on Borden Avenue, a former food production block, was the best option. It features a loading bay, functioning ovens, refrigeration/freezer units, a functioning cooking vent, washable walls/floors, heavy floor loads and high capacity water/gas lines.   The existing infrastructure eliminated almost all construction costs to build a production facility but within months of signing their lease, it became apparent that sales alone wouldn't cover their monthly costs.  With some haggling the landlord was convinced to allow BAO to sublet portions of the facility to other food production tenants and so the Organic Food Incubator was born.   Within 3 1/2 years of signing their lease the entire ground floor facility, 10,500 sf, was jam packed with multiple organic food tenants.  Busting at the seams, OFI expanded into another 10,500 sf within the building and added a co-bottling component.

The Organic Food Incubator is an all-encompassing one-of-a-kind Vegetarian, Gluten Free and Organically Certified food production facility in Long Island City, Queens, NY.  For organic food start-ups, entrepreneurs and successful restaurants, OFI offers a one-stop solution for organic foodies.  In a rapidly dwindling marketplace, OFI is the answer for food production dilemmas.   Now, 6 years later, they’ve outgrown their existing facility; the demand by organic food manufactures is totally outstripping the inventory.  In fact over the past 3 years food production facilities have vanished from the landscape. 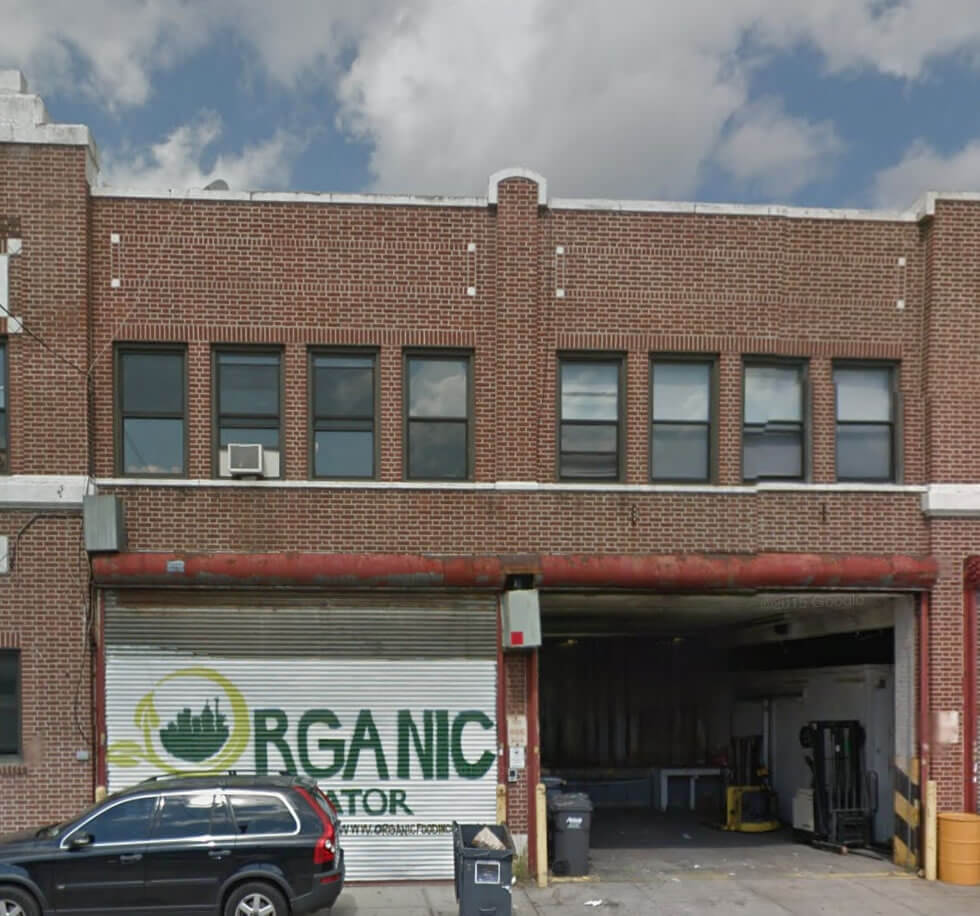