Find unique and inspiring spaces on a budget for a growing company that moves across the country. Mr. Boddington’s Studio is a high end custom stationary design studio that thrives on creative energy. Eli first met the proprietor of Mr. Boddingtons, Rebecca Schmidt Ruebensaal in 2007 when she was looking for a small, but special office for her company. By 2011 they had outgrown their first office and were looking for something three times the size while maintaining the character and sunlight they enjoyed at their office. In 2014, the company was moving in another direction and wanted to relocate to Washington DC and Nashville, TN so Redwood was tasked with finding the best exist strategy for the Manhattan office.

After Mr. Boddington’s familiarized themselves with the mostly dull, cookie-cutter options for small space, a penthouse space 118 East 28th hit the market featuring exposed brick walls, hardwood floors, skylights, a wet pantry, and even a Chrysler Building view- for $45 psf. We pounced on it as soon as it hit the market and the tenant had a wonderful new home with very accommodating landlord. In 2011, management at 118 East 28th was expectedly cooperative in allowing Mr. Boddington’s the opportunity to leave their space without any penalty or further lease responsibilities (one of the benefits of having a tenant-friendly landlord and a really desirable space) and after surveying the available options, the choice for the new office was clear- another sunsoaked penthouse, this time a full floor with polished concrete floors, a low loss factor, and walls of windows on 3 sides at 210 West 29th Street for only $30 psf. By 2014, the company’s ownership and management had moved across the country to Washington, DC and Nashville, TN and it was no longer practical to sustain a NYC presence. 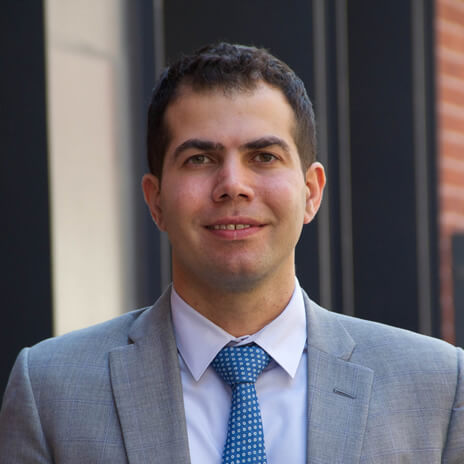 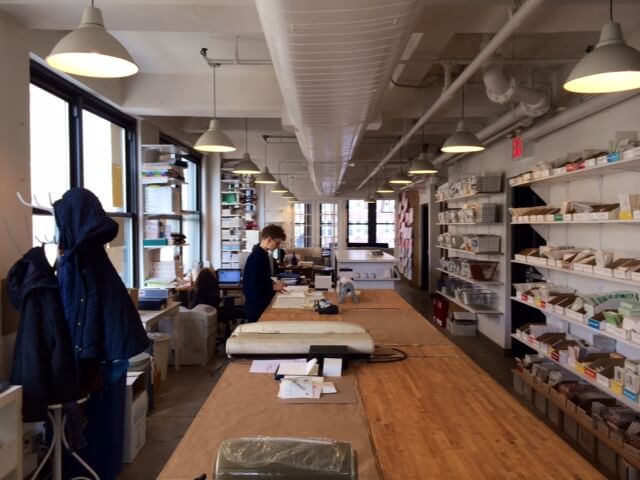 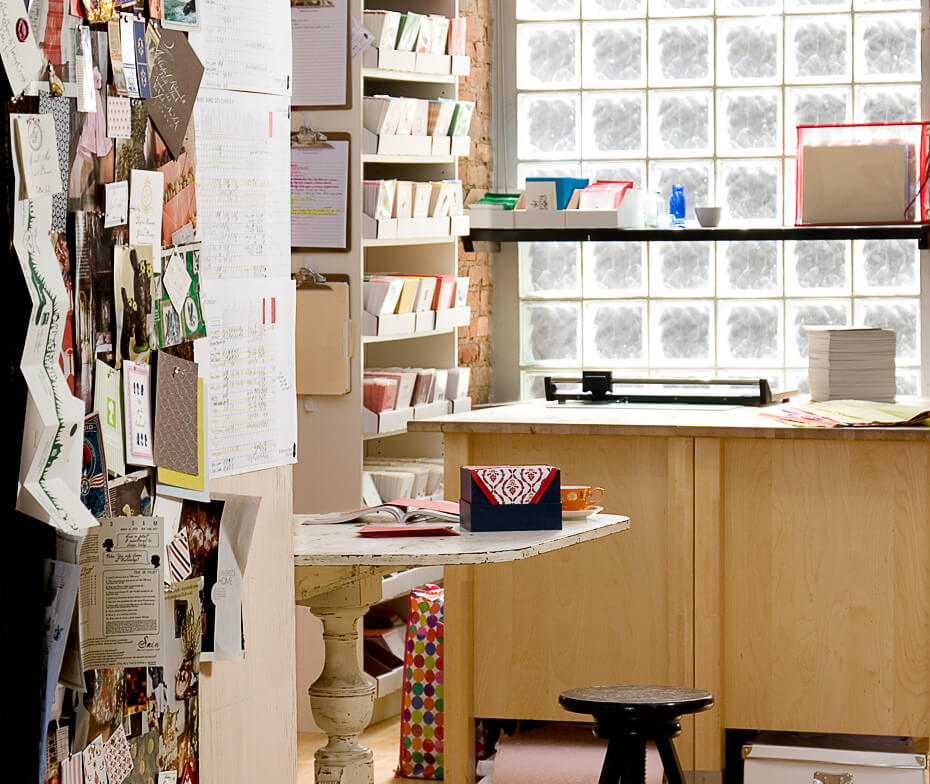 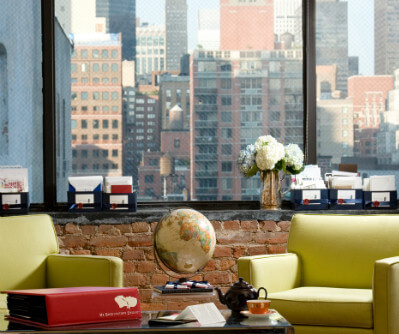