Jess Gordon was one of the premier event planners in NYC but in a building on 28th street that I can only describe as a dungeon. In 2011 Jess Gordon was about to be featured on the show "Rocco's Dinner Party" on Bravo TV and in desperate need of an office that would complement their increased exposure and attract even more prestigious clients. Jess Gordon was paying next to nothing for rent- doubling it was not an option.

Jess Gordon needed over 4000sf of open space that could be used for sales, administration and production. At the time many garment manufactures were downsizing their operations in NYC and transferring these operations overseas. I concentrated on buildings between 8th and 9th Ave where garment manufacturers were vacating cutting room floors and spaces were being offered up at reduced rental rates. There wasn't much on the market at the time in her budget so when a space just west of 8th ave on 38th st listed I brought Jess over that afternoon.

The second floor at 306 w 38th was perfectly suited for their needs and had unbeatable value on a cost psf basis. The ownership was very particular about whom they rented to and after meeting with my client they were sufficiently impressed. Jess moved in later that month. The space was previously occupied by a custom glass and ceramic manufacture who had used it for their showroom so there was very little work needed to transform it for Jess Gordon's use. Jess Gordon is still working out of the 2nd floor of 308 w 38th street and if you need an extra special event planned for you give her a call. 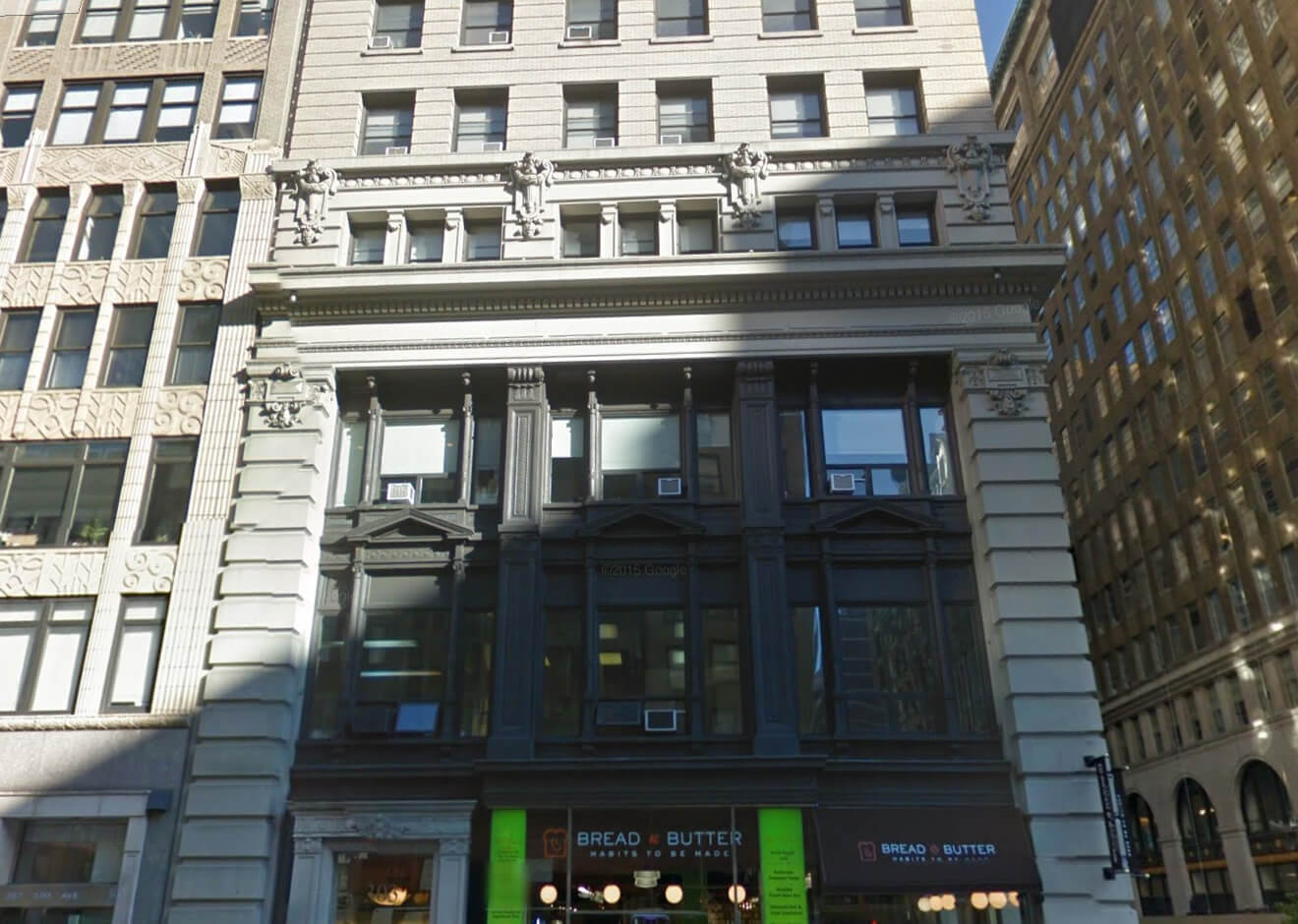