After reading an article in the Wall Street Journal which discussed many of Chelsea’s larger art galleries, Jonathan reached out to Casey Kaplan as he was quoted stating his dislike for the direction West Chelsea was headed as a neighborhood.  The two met a few weeks in Casey’s gallery and decided to work together on the gallery’s upcoming search for a new space and location. The main challenge of Casey’s requirement was finding a space that gave him amount the space he needed for his exhibition program while ensuring the economics made sense.  Retail rents in the city we’re continually rising during this time so it proved to be a difficult task.

After viewing dozens of properties all over Manhattan, Jonathan found a space in the Flower District on 27th Street between 6th and 7th avenues that had great potential for a gallery use.   Because this block was most commonly known for housing wholesalers, the rents we’re still quite affordable compared to other areas of the city.  The space comprised over 10,000 square feet spread out over the ground floor and lower level.   This was more space than Casey had anticipated being able to have while staying within his budget.   Both floors had excellent ceiling heights, roughly 50’ of width, and overall great bones.

Over the next six months, Casey transformed the space into a beautiful and spacious contemporary gallery.    Although the area commonly referred to as the Flower District was not known for high end uses such as fine art, Casey saw the future potential in both the space in the neighborhood.   This took excellent vision as the space was previously occupied by apparel wholesalers. 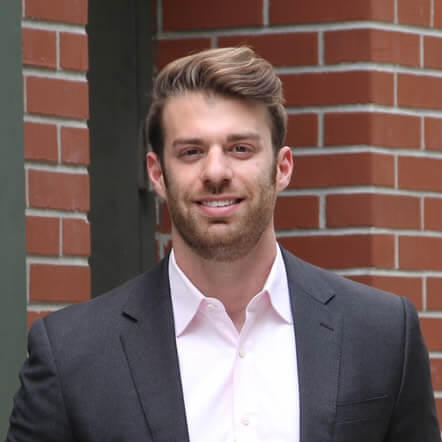 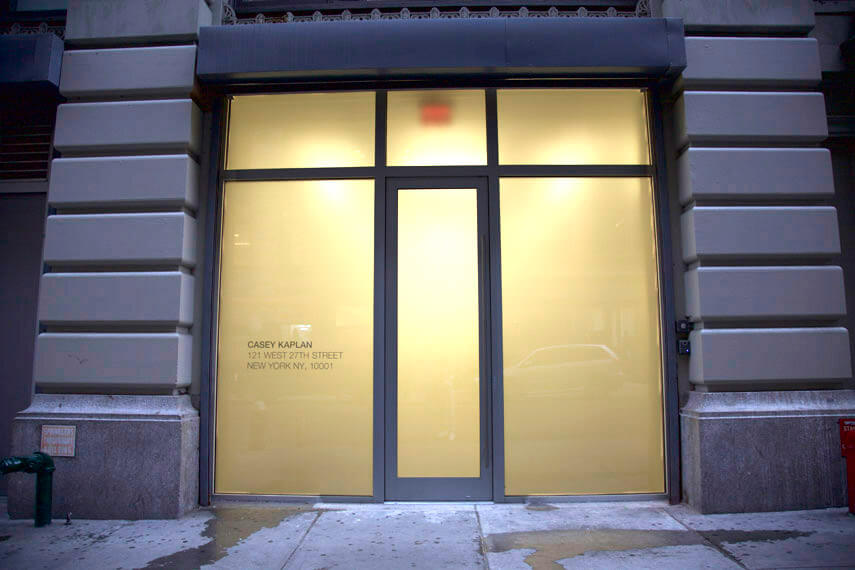 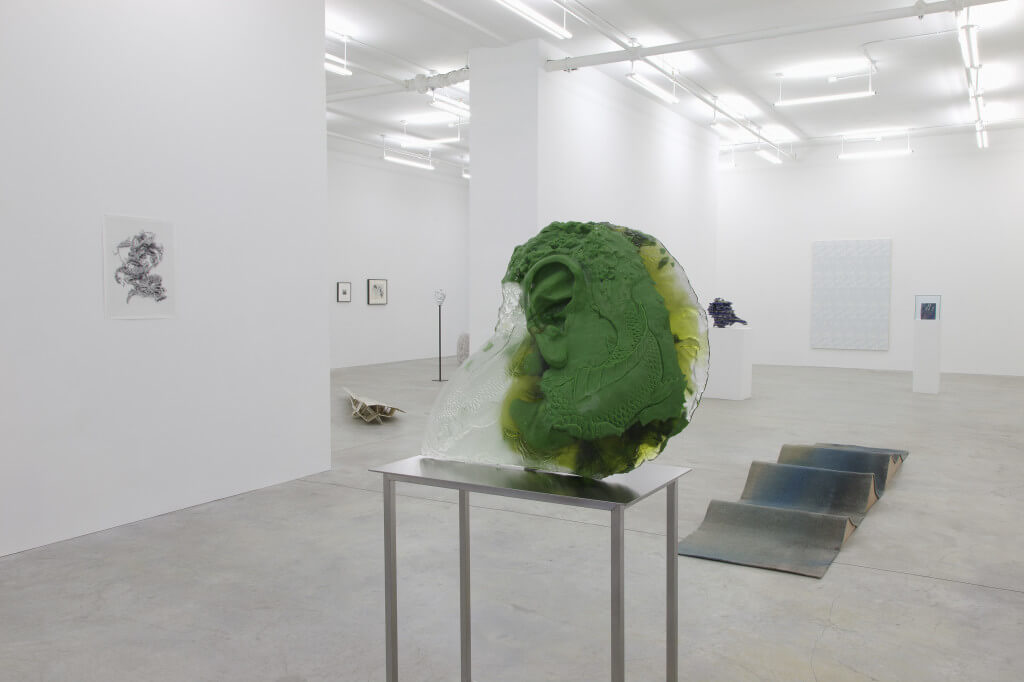